2 Growth Stocks to Buy Before a Big Rally


Growth stocks have taken a beating after the Federal Reserve announced in late 2021 that it would start raising interest rates. Rising rates are bad for growth stocks because future cash flows are discounted at higher rates. Lately, it’s not rare to find stocks down 50%, 60%, 70%, or even 95% off their highs. Among the broad sell-off are excellent businesses.

For instance, Roblox (RBLX 15.36%) and Chegg (CHGG 2.83%) are two solid companies down 75% and 84%, respectively, off their highs. Long-term investors who can stomach the short-term volatility can add these two stocks to their portfolios before a big rally sends them higher. Here’s why each deserves a spot in your portfolio. 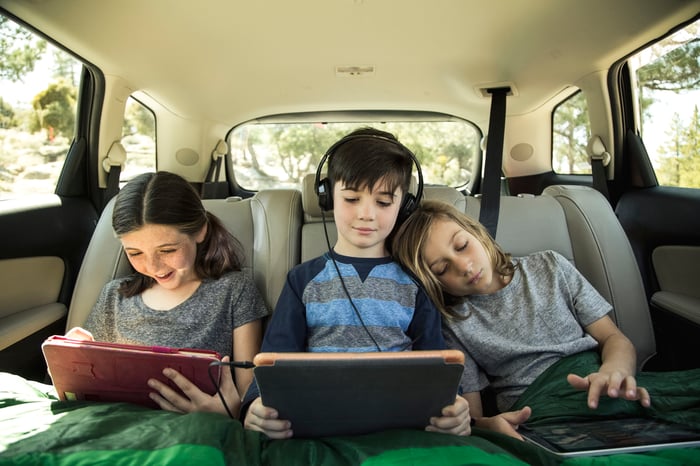 Roblox operates a platform that allows individuals to interact with each other and the environment virtually. In other words, it’s a metaverse business. The app is free to join and use, and that feature has undoubtedly helped Roblox attract 53.1 million daily active users as of April. Impressively, that was 23% higher than at the same time last year, when folks were spending more time indoors. Still, growth has slowed since the economic reopening began, especially in its most lucrative U.S. and Canada region.

The metaverse pioneer makes money by selling Robux, an in-game currency required for particular activities and items unavailable to free users. Roblox sold enough Robux to generate $1.9 billion in revenue in 2021, up from $325 million in 2018. Interestingly, Roblox outsources the creation of premium services to third-party developers. Roblox entices developers by offering them a percentage of the revenue their games generate. With 53.1 million daily active users, the potential is lucrative. This feature of the business model ensures that Roblox does not spend money on creations unless their users spend money on them, which lowers the risk of wasted investment. 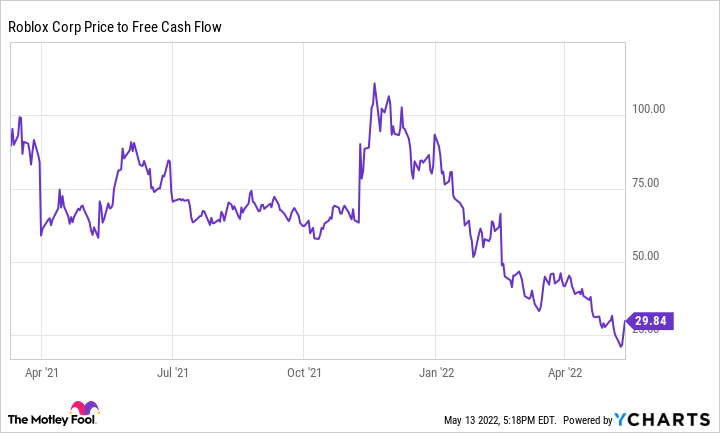 Of course, Roblox faces headwinds as the potential users have taken up other pursuits, slowing the company’s growth, but that is arguably already priced into the stock. It is close to its lowest valuation, trading at a price-to-free-cash-flow multiple of 29.8. Growth stock investors will be wise to add shares before a potential big rally makes it more expensive.

Chegg is an education technology company grappling with declining college enrollment since the pandemic’s onset. The outbreak was initially a tailwind for Chegg as millions of students were away from vital on-campus resources. Starving for help, students turned to Chegg for assistance with their course material. Chegg’s growth slowed considerably as colleges reopened and students returned to campus.

Nevertheless, it boasts 7.8 million subscribers and has strengthened its competitive advantage. The main draw for students joining Chegg is its 79 million pieces of proprietary content that have been created at the request of students over the years. Revenue in 2021 totaled $776 million, which was up from $255 million in 2017. Meanwhile, the scale turned Chegg from negative operating income to $78 million in 2021. 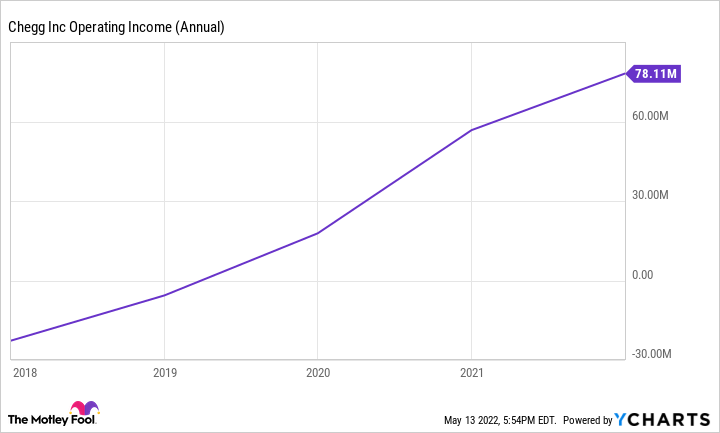 Chegg is trading at a price-to-free-cash-flow multiple of 16, also near the lowest it’s ever been. As the threat of COVID-19 recedes, college enrollment will likely rebound. Investors could add shares now at bargain prices before a rally sends the stock higher and the opportunity is missed.

Mattel – I Don’t Want To Play Yet (NASDAQ:MAT)

OPEC and Russia to Meet, With a Big Cut in Oil Output on the Table

Bitcoin Plummets Below $20,000 for First Time Since November…

The Fed’s “Time of Testing”: Is This Where the Trouble Will…